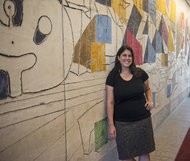 A College Major Matters Even More in a Recession

A College Major Matters Even More in a Recession 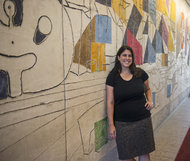 Graduating into a recession is unlucky. The bad luck haunts young people for years, studies have shown, affecting their salaries, employment prospects and even their health and happiness.

The data, reported in a new, unpublished study by three Yale economists, shows that a college degree is even more important during a recession. And it demonstrates that during tough economic times, the pay gap widens between people in scientific and business professions and those in the arts and social sciences…read more